Re-live the Dutch East India Company in The Netherlands

The Dutch East India Company played an important role in the history of the Netherlands. It brought wealth to the low lands, leading to the Dutch Golden Age. 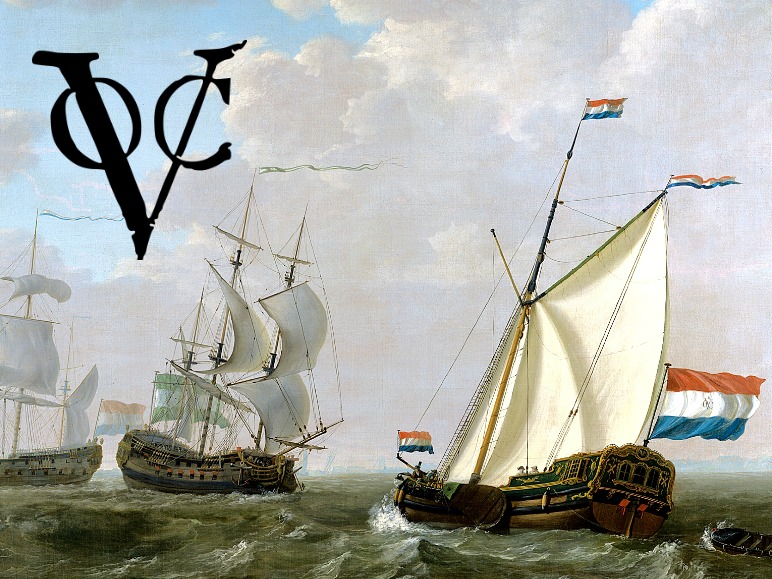 It grew out to be the first Multi National corporation in the world. It was a powerful company, engaged in war fare, establishing colonies, and they even had their own coins!

But how did a company from a small, marshy country become this large?

From windmills, to ships, to the Golden Age 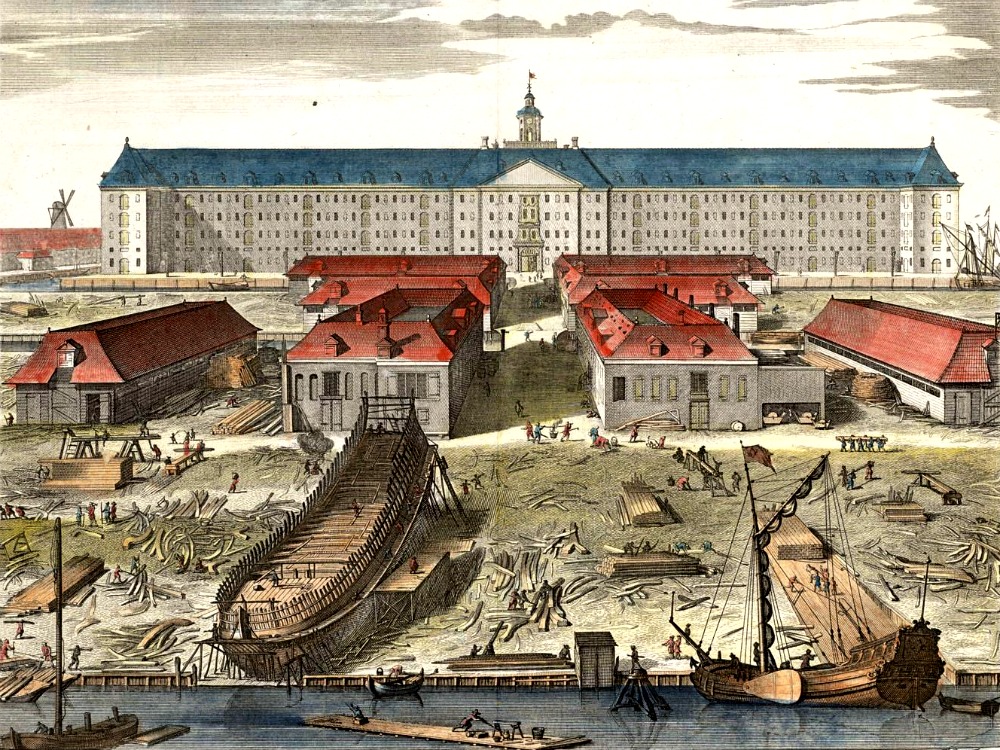 As explained on our page about Dutch Windmills, the Dutch originally used windmills to keep dry feet. But the technology of windmills was also used to pound grain, and to saw timber.

The timber was used to build ships for the numerous waterways in the Netherlands. And  bigger ships to sail on the seas and oceans.

It can be said that the experience in windmill technology gave the Dutch an advance in ship building. Their ships were bigger and stronger than those of other countries.

With these ships, the Dutch traders sailed the Oceans to buy spices and other goods.

The start of the Trading Company 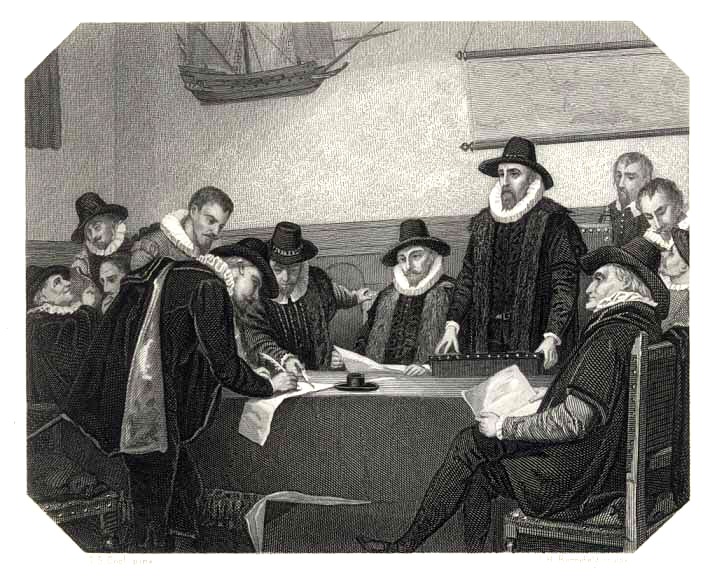 In the 16th century, the spice trade was dominated by the Portuguese. The Dutch succesfully attacked this monopoly, and started trading themselves.

But sending a fleet to the Far East was expensive. Companies were set-up with investors to finance a voyage. These investors were payed after return of the fleet.

Although the profits were good, the risks for each journey were high. Therefore, following the example set by the English, the Dutch government created a monopoly for a single company for all trade to Asia. The VOC was born.

Not only did the company get all trading rights. They also got the rights to create colonies, build forts, and for war fare.

The First Multi-National in the World 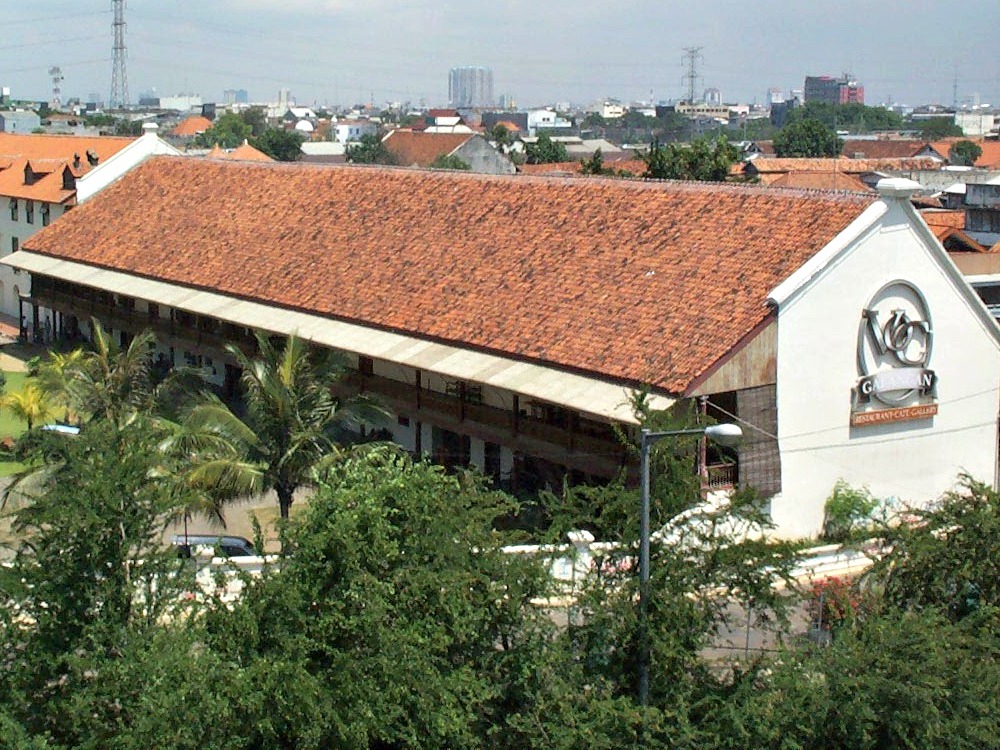 As the Dutch East India Company grew and grew, it became the first Multi-National in the World.

Settlements were created in different countries in Asia, and at Cape the Good Hope in South Africa.

The company also started to bring out stocks. Citizens in the Netherlands were able to participate in the company. This lead to more investments in the ships and trade.

And to more profit for the company and the Netherlands as a whole. 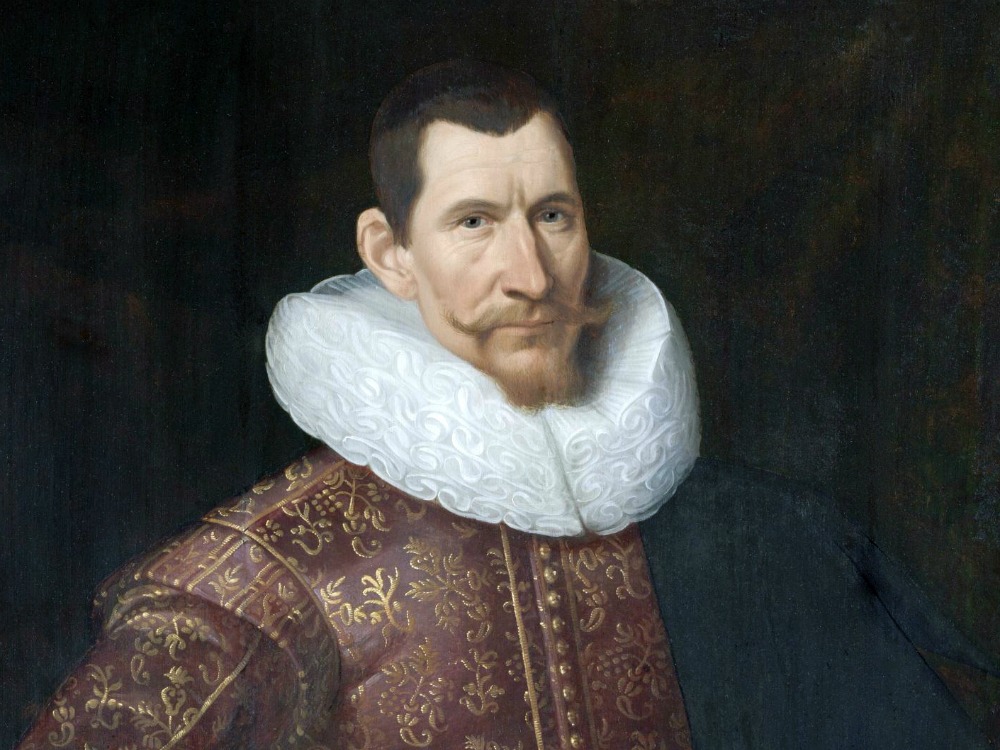 But the trade of spices and other goods came with a lot of violence. The Dutch, Spanish, Portuguese, English and French fought hard to conquer colonies, and to defend trading routes.

Therefore, the trade ships were also war ships. The VOC and the Dutch Republic worked together in war fare.

From these days, several Dutch captains won heroic battles. The names of Michiel de Ruyter, Jan Tromp and Piet Hein are still famous today. But the heroes of one country, are criminals or pirates in the eyes of their victims.

Even worse are the acts of violence in the colonies themselves. VOC governor-general Jan Pieterszoon Coen was a notorious ruler in the East Indies. He used a lot of violence to grow the VOC.

Now, after several centuries, we are proud of what the Dutch East India Company achieved. But not about the violence that came with it. 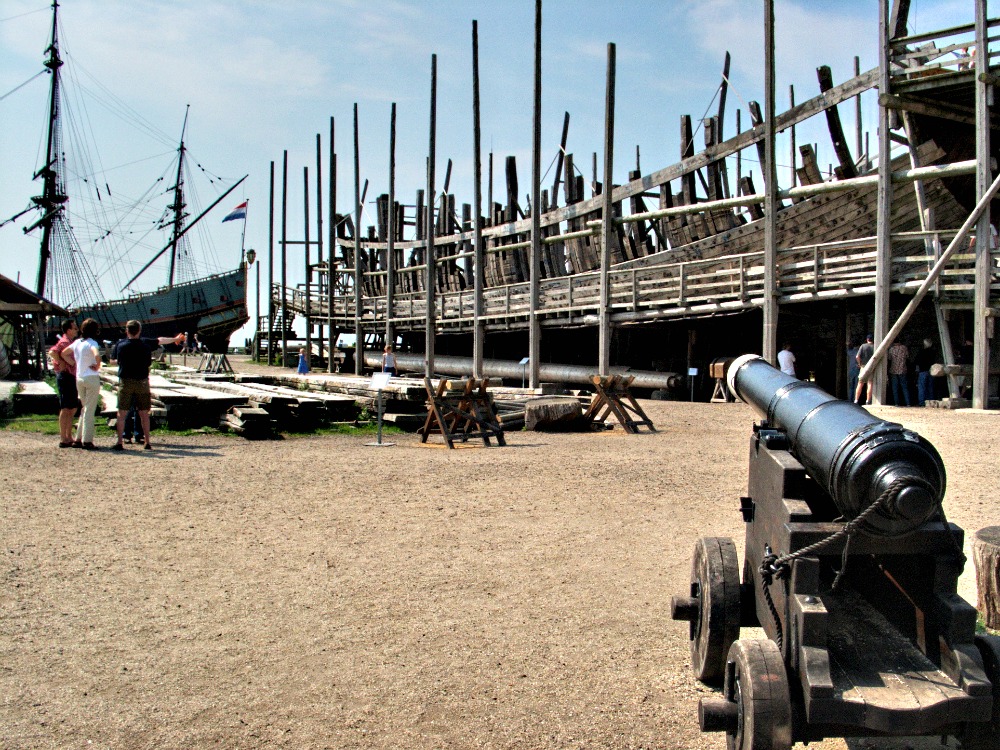 Most of the ships that sailed the oceans for the VOC are gone. Throughout the world, some wrecks can still be seen in musea.

In the late eighties of the 20th century, however, replica's of some of the ships were built. One of these ships, the "Amsterdam", can be visited in Amsterdam, at the Maritime Museum.

More interesting, however, is to visit the shipyard Batavia in Lelystad. Here, the replica of VOC ship "Batavia" was built, and can be visited.

But in addition to that, you can visit the construction of a second ship, the "7 Provinciën" (7 Provinces).

You can watch how these ships are built the traditional way. There is also a smithy, a sculpture studio, and you can see how the ropes and sails were made.

Return from Dutch East India Company to Around Amsterdam