Dutch flowers are the most important export product from the Netherlands. And it is an important part of Dutch culture and the Dutch landscape. 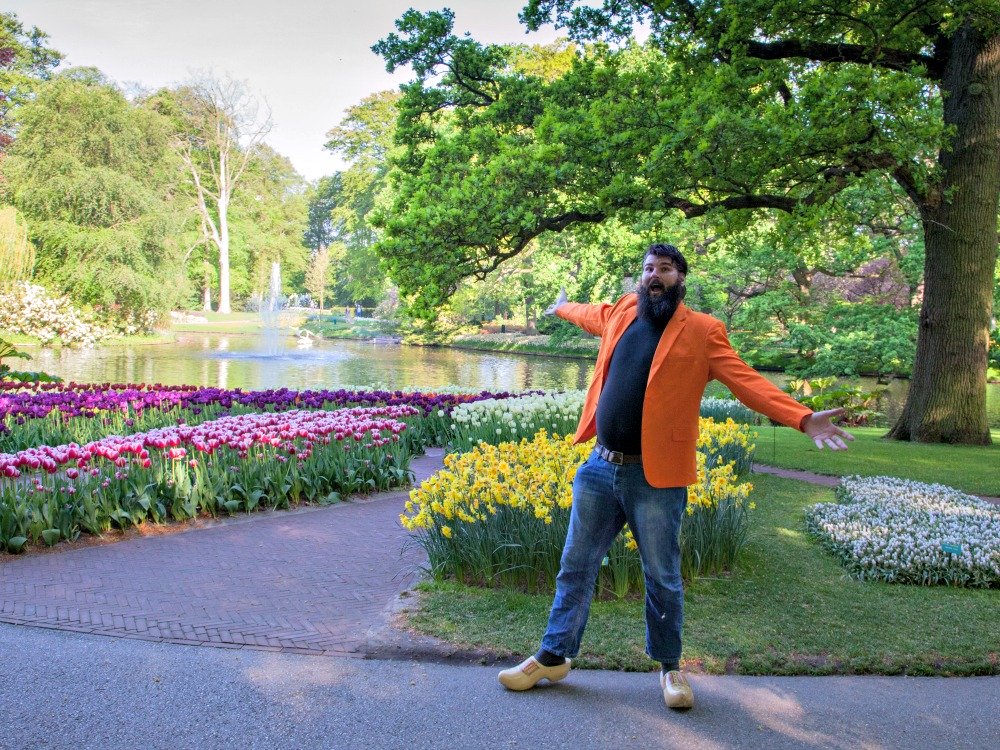 Throughout large parts of the world, flowers are associated with the Netherlands. If you buy flowers, the indication that they come from Holland functions as a quality stamp.

But how did that happen? How can a small country like this play such an important part in the worldwide flower trade?

And where can you find the famous flower fields? In the Keukenhof, of course. But the Keukenhof flower gardens close each year in May already.

Here we will tell you all about Dutch flowers. And where you can get a smell of them after May.

Which flowers are actually Dutch? 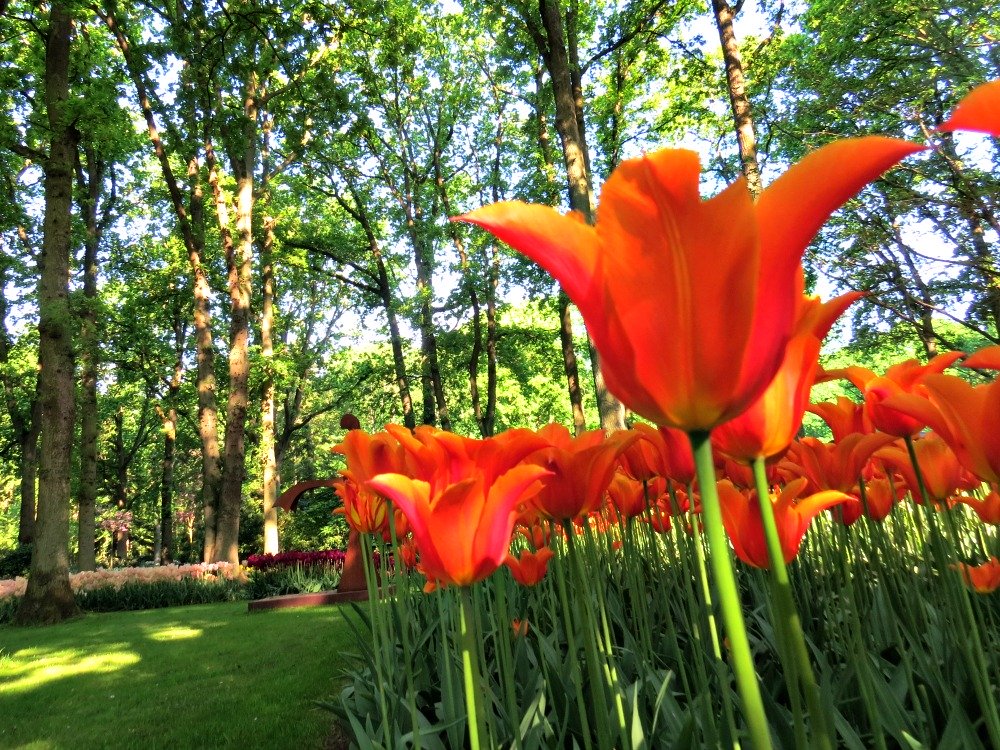 The most important Dutch flower, as you probably know, is the tulip. But the origin of this flower actually lies in Kazakhstan. So it’s not native to the Netherlands after all.

There are many other flowers native to the Netherlands. But most of these only occur in the wild. The species which are produced and sold today often originated abroad.

In fact, most of these flowers cannot even be found in the wild, in the Netherlands nor abroad. They are cultivated from the original wild flowers. They needed to be bigger, more beautiful, and live longer to be succesful in the flower industry.

So why do we talk about Dutch Flowers? 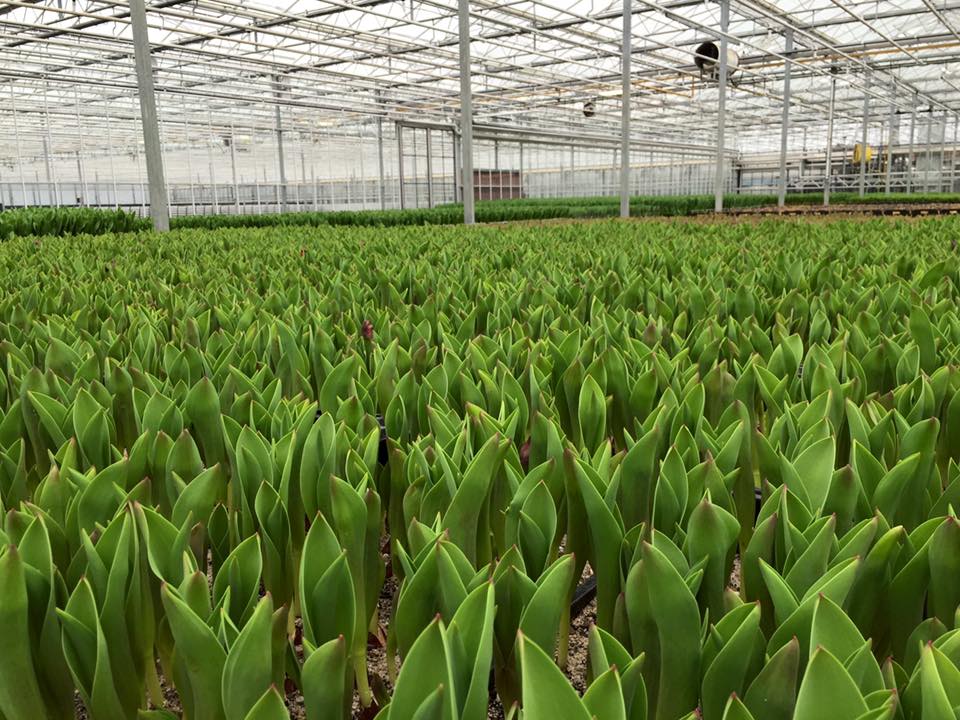 It is exactly that, what the Dutch are good at: cultivating flowers.

The flower industry is not just about growing large quantities of flowers, and transporting them over the world. It is especially about cultivating new species, and making new species better.

A large part of the greenhouses in Holland are reserved for research. Species are cross-pollinated with each other to combine features. A high tech industry which requires a lot of knowledge.

When new, better species are found, they are introduced to the market. And research is carried out to bring the species into production most efficiently.

This continuing circle of research and production is what keeps the quality high. And high quality is the main feature of Dutch flowers.

History of the Dutch flower business

As we said above, the tulips came from Kazakhstan. Via Persia, China, Turkey and Belgium they arrived in The Netherlands.

They were very popular in high society. As a consequence, they were hot items in the trade industry. So much so, that people bought certificates of tulips, instead of the actual flowers or bulbs. This trade bubble collapsed, which was the first ever stock crash in history. 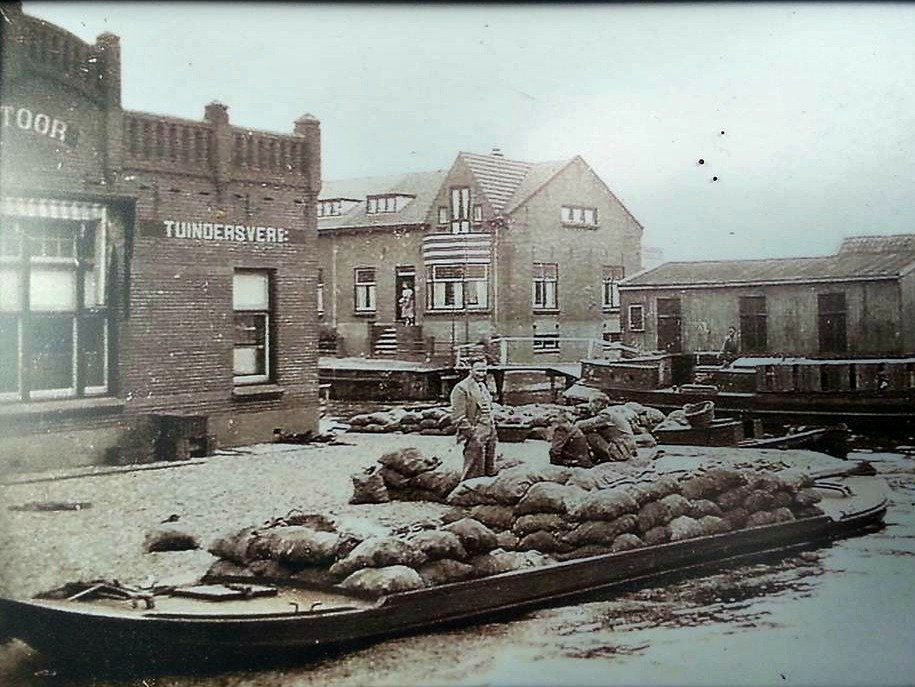 In the mean time, in the countryside, people didn’t grow flowers at all. Vegetables were much more important, to feed the people.

Only after the second world war, farmers started to change their crops to flowers, which became more affordable for normal people.

And that, in a nutshell, is how the Dutch flower farmers work. They are constantly seeking new opportunities to grow and sell products.

Today, we can distinguish two types of flower farms:

So where can we find the Dutch flower fields? 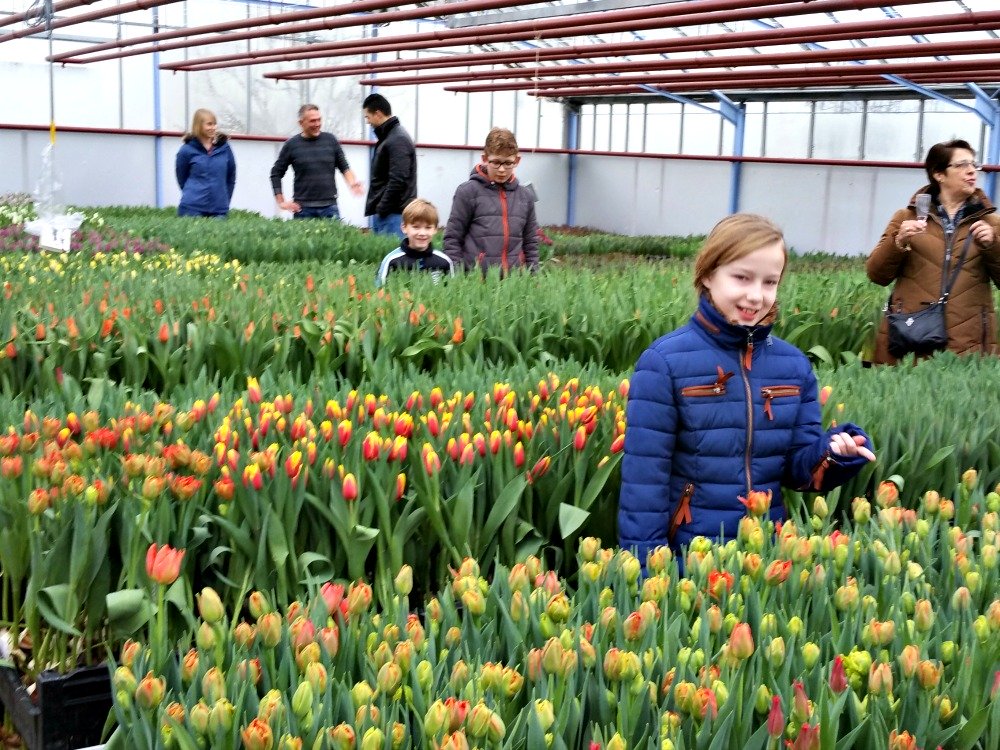 Both types of flower farms can be found throughout the countryside around Amsterdam.

You have probably heard about the Dutch flower fields around the Keukenhof in Lisse. These are the biggest tourist trap in The Netherlands. In fact, you should see those, but they are only visible in spring.

Tulip fields around Amsterdam - When and Where to find them!

Luckily, if you are visiting the Netherlands in a different season, there are other opportunities. It’s a pity though, that most tourists don’t know about these.

We can take you on a nice tour to the greenhouses. With flowers of all kinds. And we can take you to the largest flower auction in the world, in Aalsmeer.

Just fill in the form below, and we will let you know the possibilities.