Experience life on the water in Giethoorn, the Netherlands

In Giethoorn, the Netherlands, life seems to have stood still. Life here is still centered around the water. Take a boat trip along the thatched farm houses, wooden bridges, and beautiful nature. 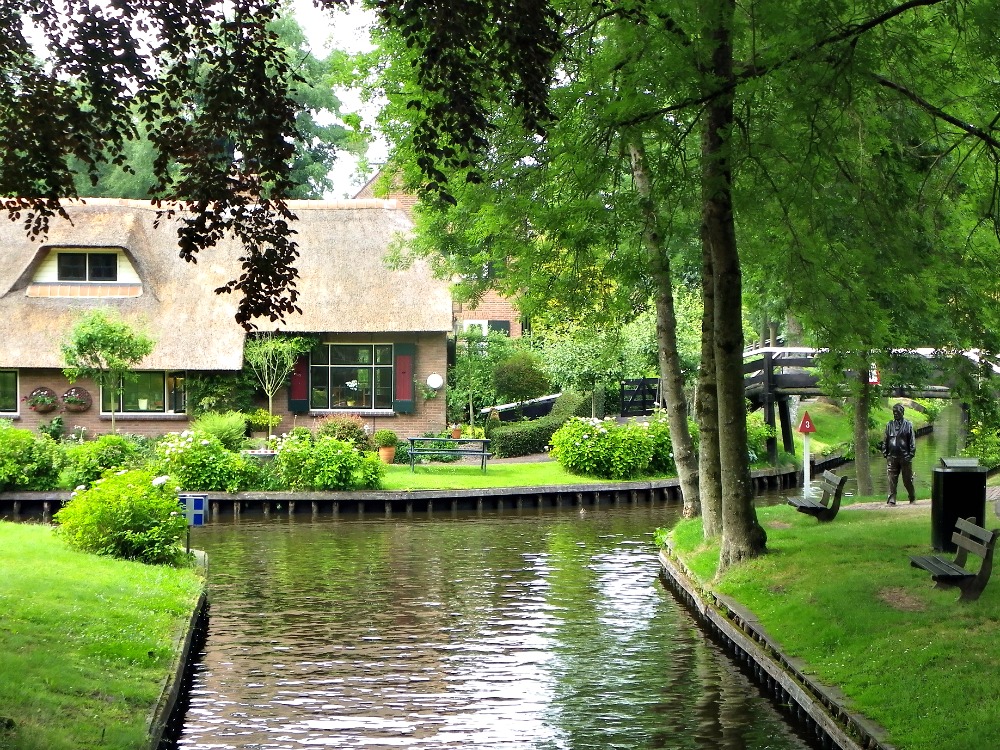 The "Venice of the North", is a phrase often used for the city of Amsterdam. But neither Amsterdam, nor Venice has the tranquility of Giethoorn.

In less than a two hour ride from Amsterdam, you can experience what life was like in the old days in the countryside of the Netherlands.

On this page you can read what to expect, and what to see and do in this historical place.

Historical life around the water 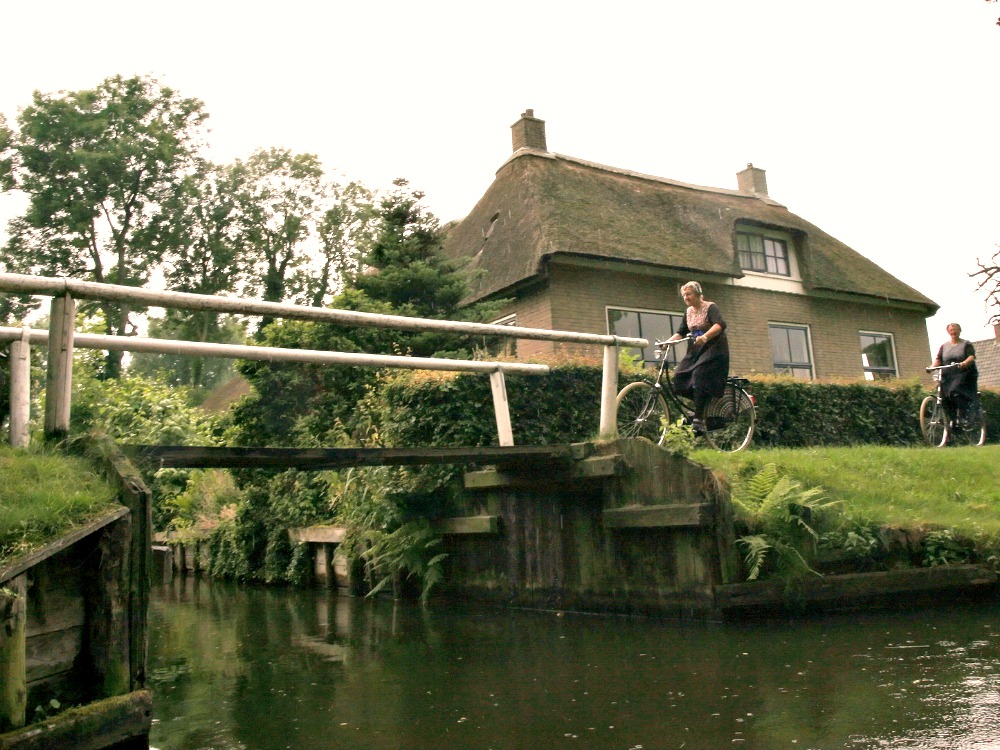 Giethoorn was one of the many villages where peat was won (see our article about windmills). By digging out the peat, shallow lakes emerged.

Canals were dug to transport the peat (also called turf) to the cities. And the houses remained on small islands, connected by high bridges.

At the end of the 18th century, farming took over from peat winning as main source of income. But the canals remained the main infrastructure. Special boats, called punters, where developed to transport all kinds of goods to and from the houses.

Even today, large parts of Giethoorn can only be reached by boat. The post man, for instance, still uses a boat to reach these houses.

Visit Museums and a shipyard 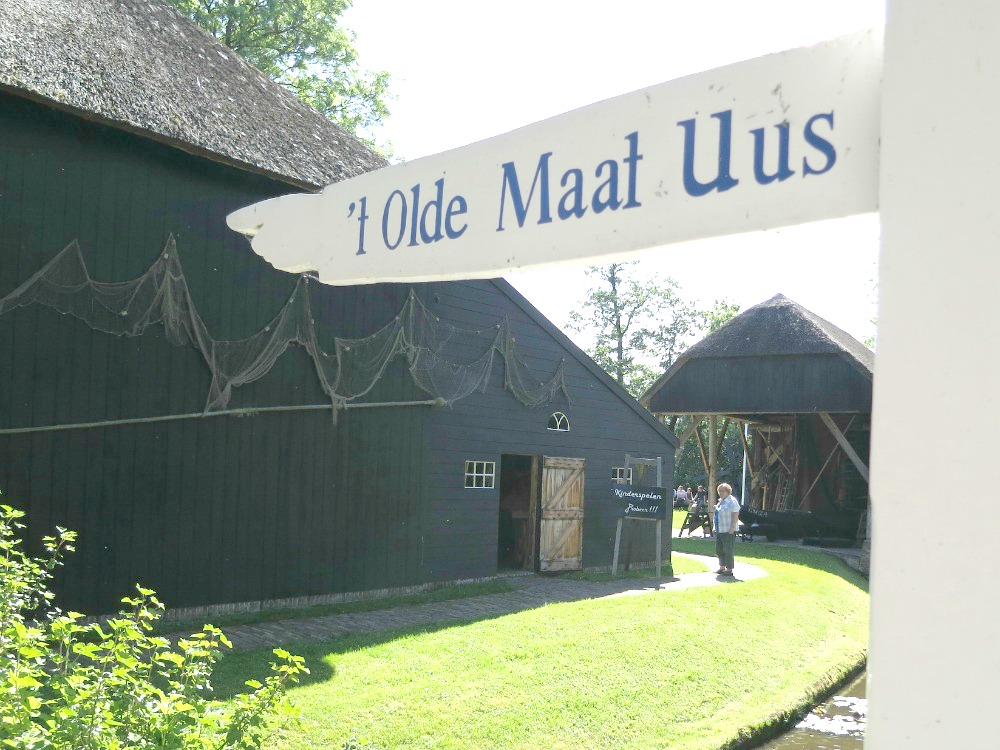 Although Giethoorn itself is a bit of a living museum, there are also 3 other museums in the village:

Apart from these, it is recommended to visit shipyard Schreur. Here you can see how the traditional Giethoorn boat, the "punter" is still built today. 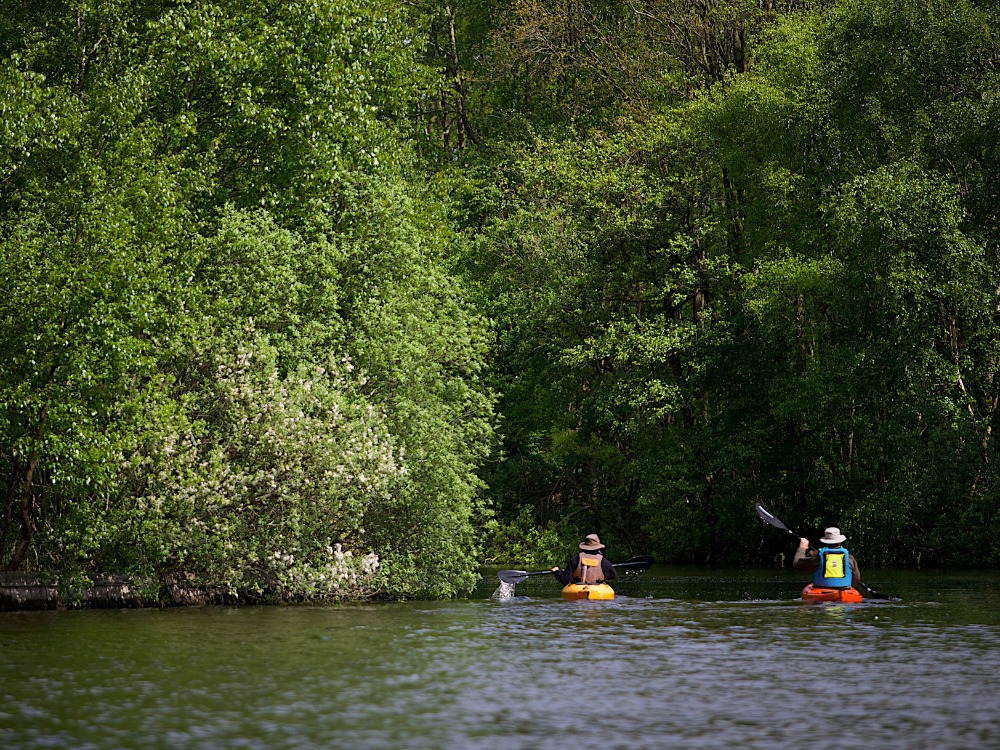 The village of Giethoorn lies in National Park "De Weerribben". This beautiful piece of nature was in fact constructed by man.

As stated above, the shallow lakes in de Weerribben emerged when the peat was won from the swamps. Instead of creating polders by pumping water away, the lakes were kept intact, creating a special landscape.

In between the shallow lakes, a lot of reed grows on pieces of land. Taking a boat trip through walls of reed is a magnificent experience. Listen to the birds, watching the swans and ducks, or is it an otter splashing in the water?

Return from Giethoorn Netherlands to Around Amsterdam