Lying close to the famous flower fields, Noordwijk Beach became Europe's floral seaside resort in the 19th century. Today, it is still a great beach resort with a connection to the flower fields. 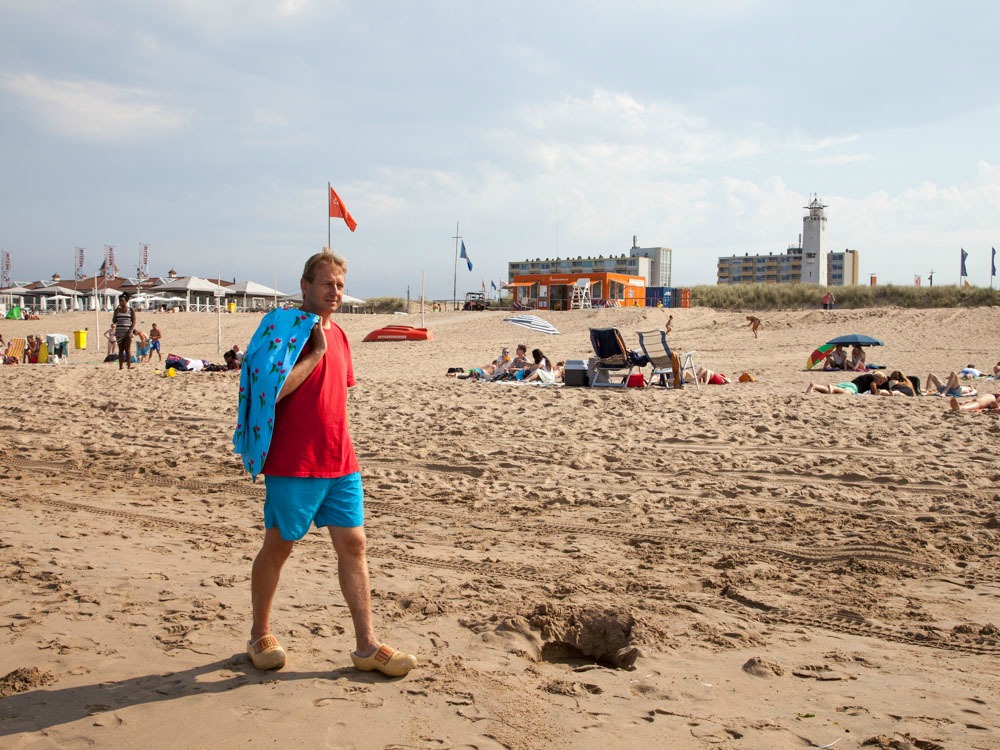 Located in South Holland, Noordwijk is a popular beach resort for many Dutch people.

Not as crowded as Zandvoort or Scheveningen, but with a great beach and lots of fine restaurants, bars, and beach pavilions to enjoy.

Noordwijk is also a good destination if you want to stay close to the beach, while making day trips to the flower fields and other Dutch sights. And make sure to see the Space Expo as well...

Start at the Lighthouse 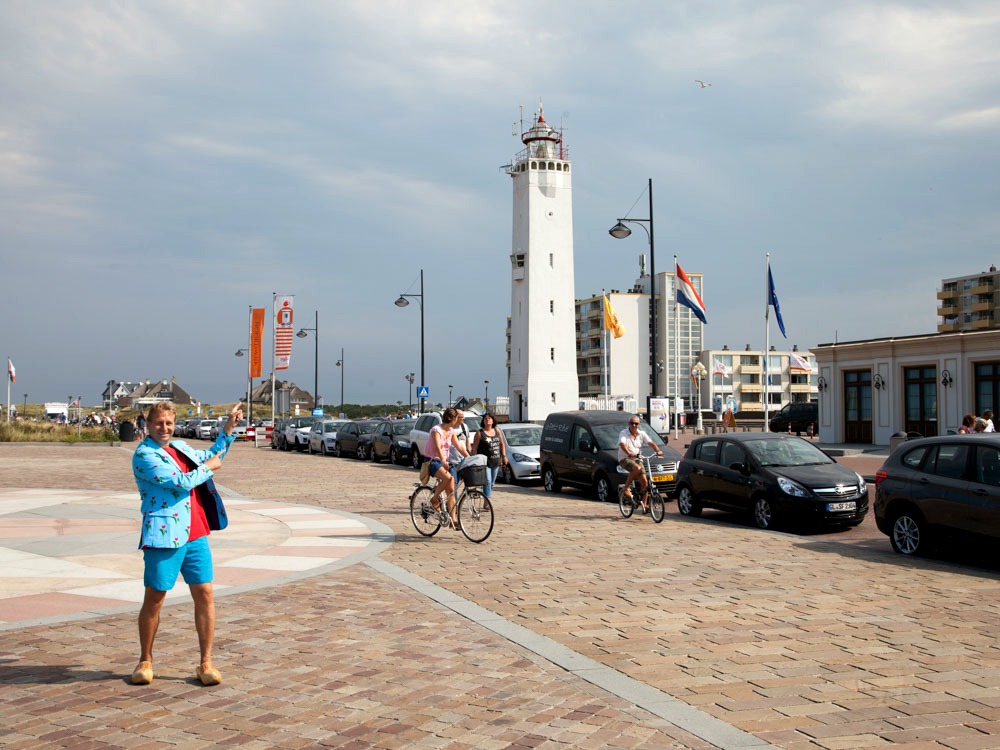 At the north side of Noordwijk Beach, you will find the Lighthouse. This is where most people start their visit, as the largest parking lot is close by.

The lighthouse is a slim, high white building, which can be seen from afar.

Unfortunately, it is not open to the public. But the square around it often has activities, especially in summer.

From the Lighthouse square you can walk directly to the beach. Where you will find the sea, ofcourse. But also a collection of great beach pavilions, where you can have a drink or a great meal.

A boulevard named after Queen Wilhelmina 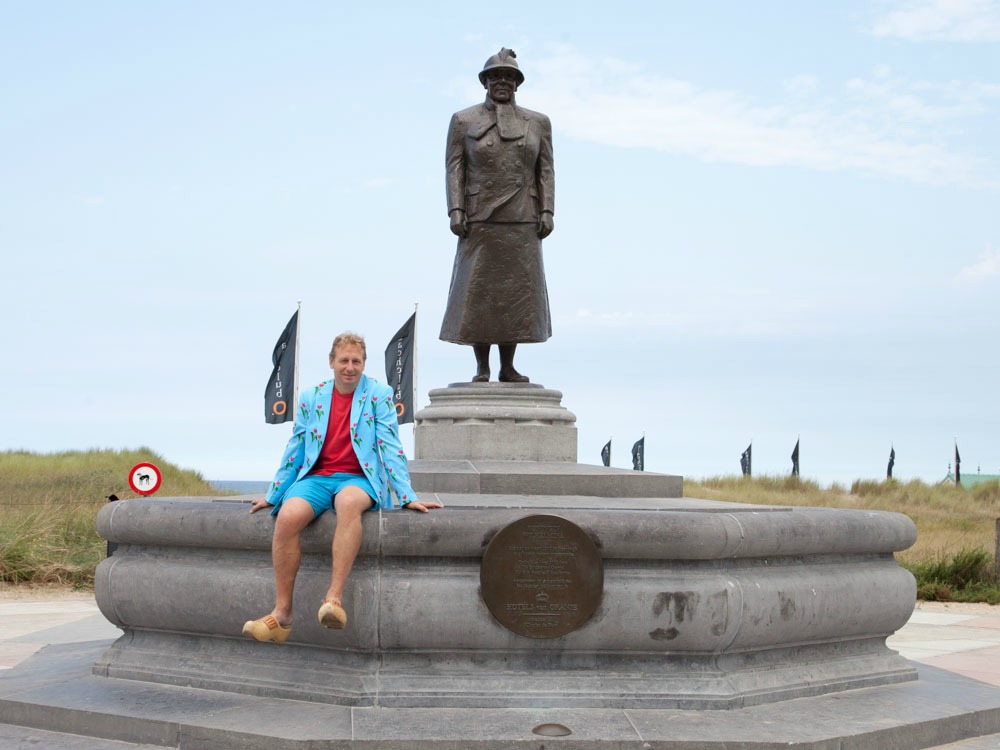 You can also decide to walk the Wilhelmina boulevard instead, which runs paralel to the beach. It has a number of hotels, restaurants, and shops you will enjoy.

This boulevard is named after Queen Wilhelmina (1880-1962). Her statue can be found here as well.

Queen Wilhelmina played an important role in World War II. The statue shows her inspecting the troops here in Noordwijk, just before she had to flee to England.

From London, she led the Dutch government in excile. And she was a great inspiration for the Dutch resistance.

The Grent, strip with nightclubs

The Grent is a strip with bars and nightclubs. During the day, you can enjoy a drink here on one of the terraces. And in the (late) evenings, here is where all the action takes place.

Further south is a second, more quiet boulevard in Noordwijk, Queen Astrid Boulevard. This boulevard is named after former Queen Astrid of Belgium (1905-1935). It has a nice stretch of beach with lots of parking space.

Be an astronaut in Space Expo 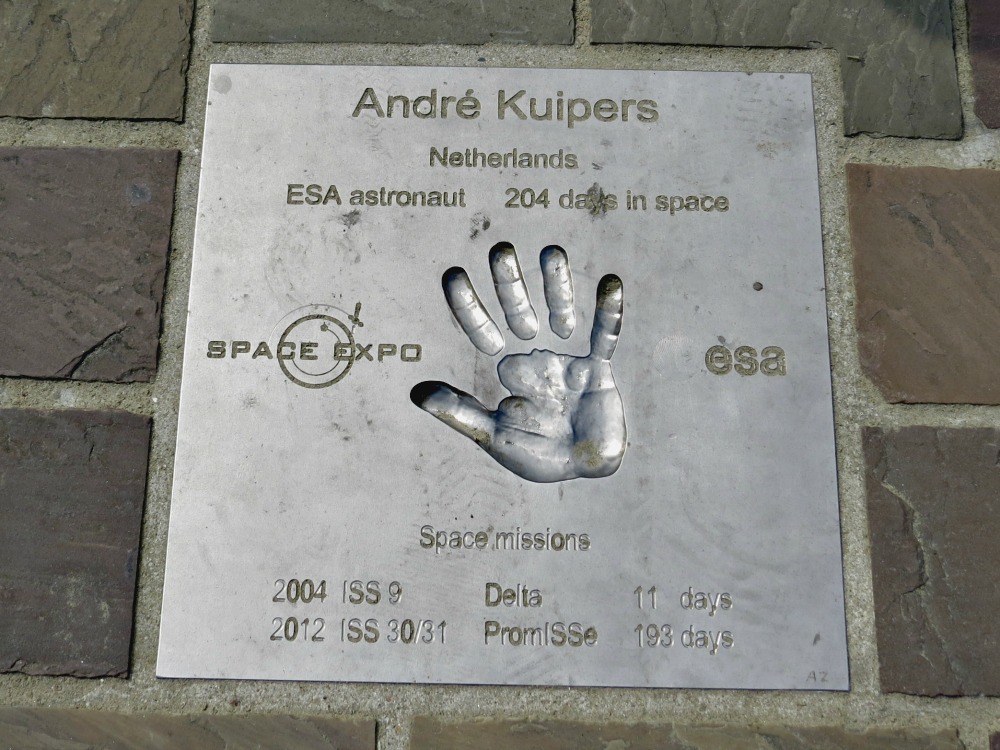 Have you seen enough of the beach? And are you looking for a day out in Noordwijk? Check out Space Expo!

Space Expo is Europe's only permanent space exhibition. It is the visitor center of ESTEC, the European Space research organisation.

At Space Expo, you can experience a rocket launch, and what it is like to walk on the moon.

Newest addition to the exhibition is the Sojoez capsule in which Dutch astronaut André Kuipers made his trip to the Space station ISS.

Dutch flowers near the beach 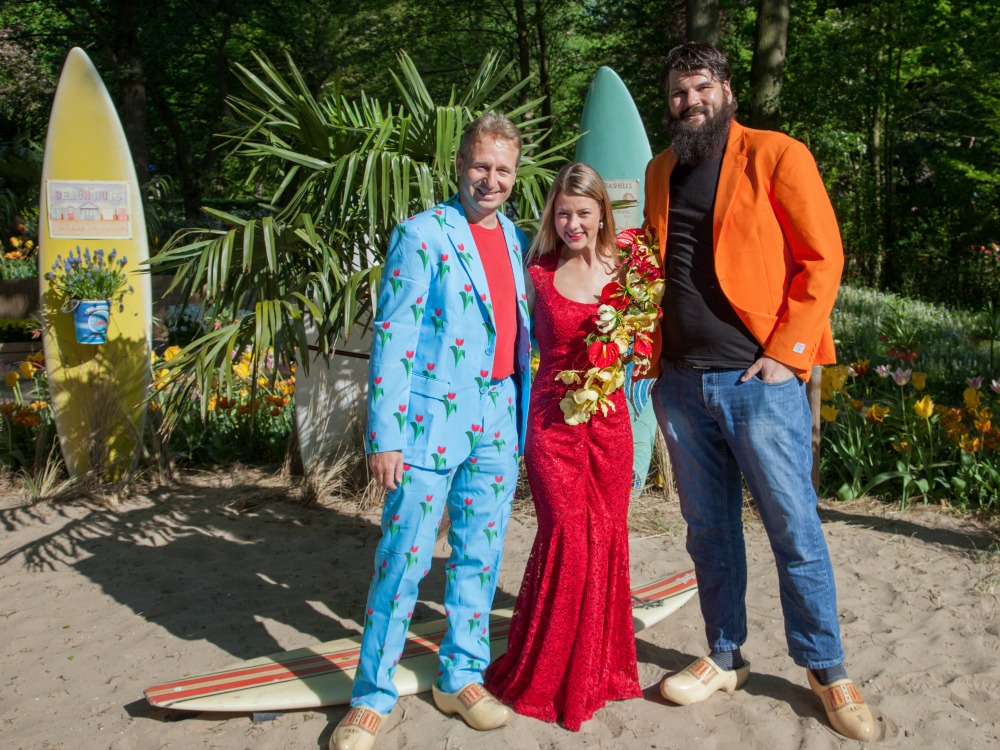 Being so close to the famous flower fields, you shouldn't miss out on the Dutch flowers.

In spring, you can easily grab a bike to see the nearby flower fields, or even go to the Keukenhof.

But if you are in Noordwijk on the first saturday after april 19th, you can watch the flower parade. Large floats, beautifully decorated with flowers will pass by in Noordwijk, on their way towards Haarlem.

Visiting Noordwijk after spring? You can always make a trip to other Dutch flower fields. 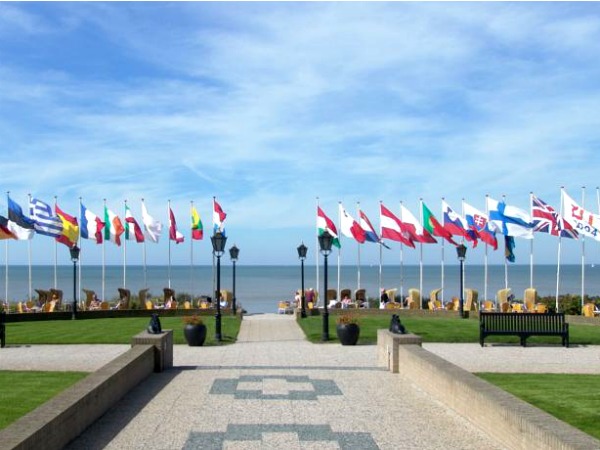 If you want to stay at the best hotel in Noordwijk, go to Huis ter Duin. It has all the luxury you would want, and it's located directly at the beach.

Hotel ter Duin lies inbetween the two boulevards of Noordwijk: Wilhelmina and Astrid boulevards. So it's close to everything.

Facilities include an indoor pool, a spa, and fitness room. And the restaurant even has a Michelin star.

Check out this fine luxureous hotel 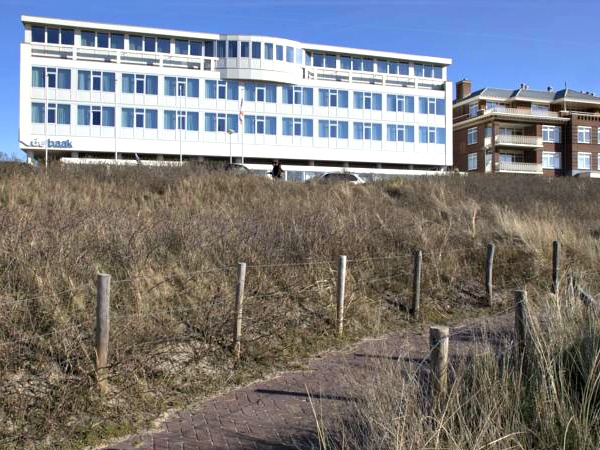 Is your budget a little lower, but you do want the best Value for money, De Baak is the hotel you want.

De Baak is located at the quiet Astrid Boulevard. It has good rooms and facilities, but no extra's like a swimming pool or spa.

Personal note: Patrick's brother in law used to work here as a chef, and the food is still excellent. 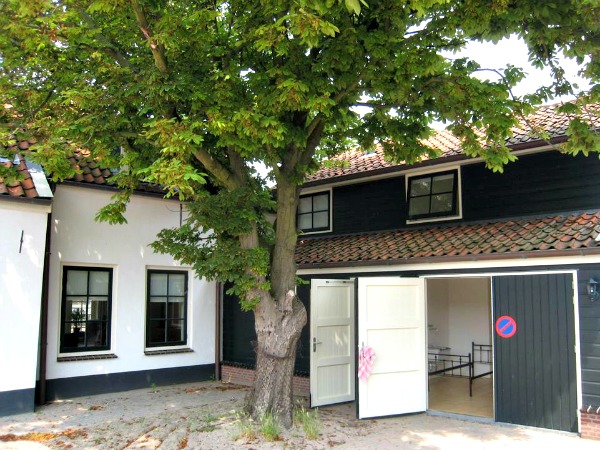 Are you looking for a holiday home, instead of a hotel? De Kroft has everything you could ask for, for maximum 11 people.

De Kroft is only one street away from Wilhelmina boulevard, and 100 meters from the beach.

It has a kitchen, large livingroom, and 2 bathrooms. 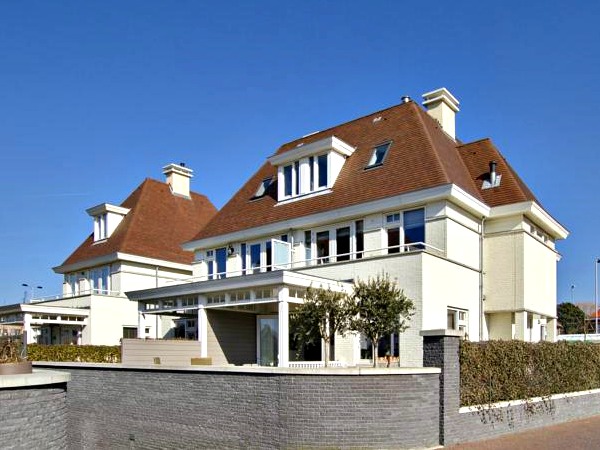 This excellent Bed & Breakfast is located a bit further from the beach. But it is a great place to stay for less money.

The 2 available rooms are large and share a luxurious bathroom and other facilities.

Also check out the other accommodations in Noordwijk.