A vacation in the province of North Holland in the Netherlands is much more than the big city of Amsterdam. 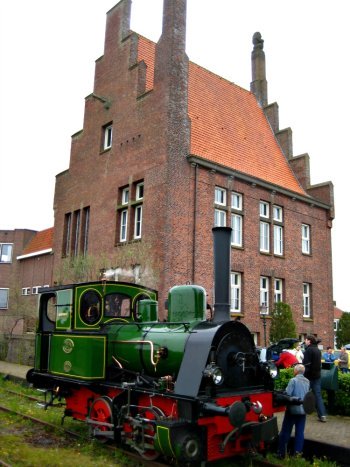 This part of the Netherlands is characterized by great beaches at the North sea and lovely fishing villages at the IJsselmeer.

There is a lot of confusion about the names of the Netherlands, Holland, and North Holland.

To keep it short, North Holland is only one of the 12 provinces of the Netherlands. An important one though, as this is where Amsterdam is located.

But there is much more to this lovely province (or county) located in between the North Sea and the IJsselmeer. Just take a trip away from the big city, and this is what you’ll find:

Volendam, and other Fishing villages at the IJsselmeer

Just a little north of Amsterdam you will find Volendam. This is a famous fishing village at the IJsselmeer.

A bit of a tourist trap itself, as lots of tourists come here to have a picture taken of themselves, dressed up in traditional dutch dresses. 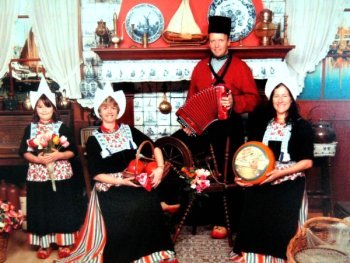 It is a nice trip though, especially if you combine it with a boat trip to the island of Marken.

But there are more nice fishing villages along the shores of the IJsselmeer.

What about Hoorn, Enkhuizen or Medemblik? These are less touristy, but have nice harbours and towns as well.

A great tip is to take the Steam tram from Hoorn to Medemblik, and take a boat trip back to Hoorn.

That way, you will combine all the IJsselmeer has to offer on one great daytrip.

On the other side of the stretch of land which is North Holland, lies the North Sea. And this part of the Dutch coast is one long and wide sandy beach. 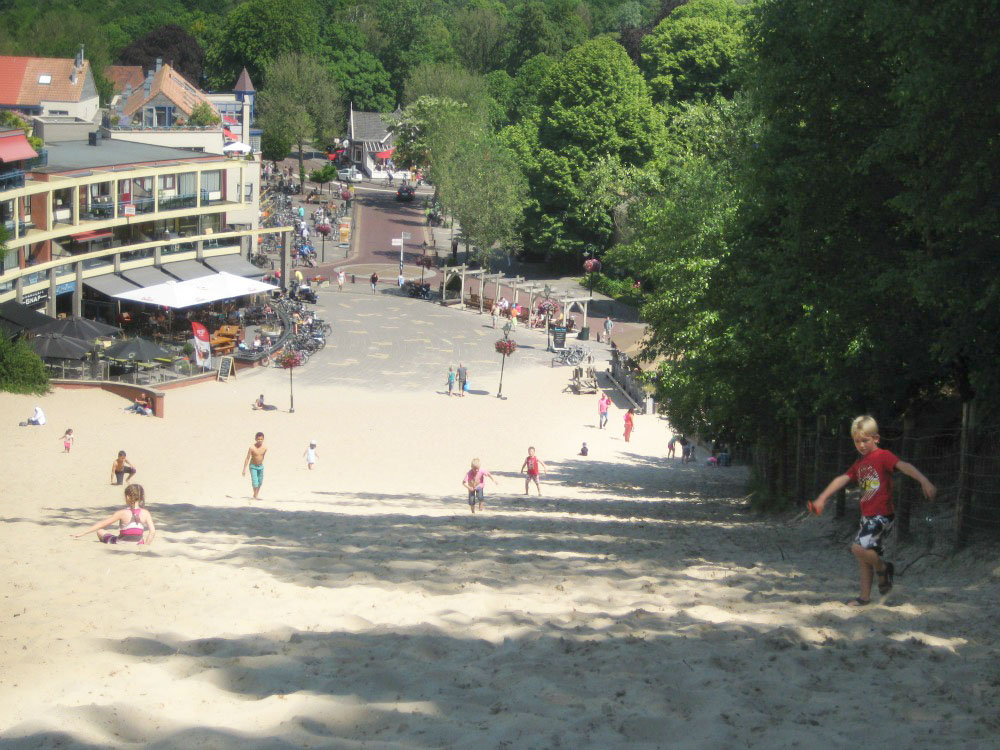 The most famous beach resort here is Zandvoort. Many residents of Amsterdam come here when the weather is sunny in summer. Or to blow off some steam in spring, autumn or winter.

To avoid the crowds in Zandvoort though, it might be better to visit other places along the beach. There are plenty of those, like Wijk aan Zee, Egmond, Bergen, or Petten.

We want to specifically mention Schoorl. not only has it a nice beach, but there are also large sandy dunes here. Both kids and adults love to run down the dune, often after a nice walk in the forests.

Dunes are present along the rest of the dutch coast as well. And another special mention is for the Amsterdamse Waterleidingduinen (Amsterdam waterwork dunes) south of Zandvoort. Here, most of the drinking water for Amsterdam and other cities is won. But it is specifically known for the wildlife (deer, mainly) you can spot here.

Forest and castles in 't Gooi 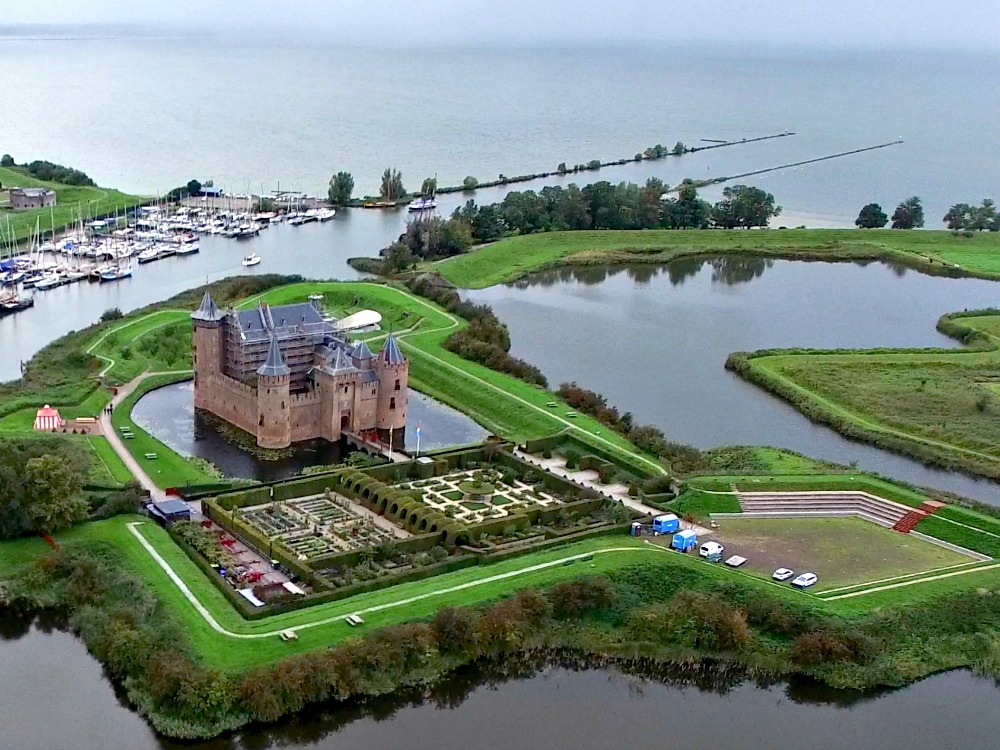 A part of North Holland to the east of Amsterdam is ‘t Gooi. It is more similar to the province of Utrecht, so here will you find some forests and castles.

One of the nice places to visit here is Naarden Vesting (fortress). It is a nice example of how a village was protected in the 17th century.

The fortress is constructed in a star-shape, with 6 bastions and a double rampart and double moat.

The castle of Muiderslot is another great place to visit. Located near the IJsselmeer, this is one of the best preserved Medieval castles in The Netherlands.

Last, but not least, you can visit the museum Beeld en Geluid (vision and sound) in Hilversum. Here you will find all about the history of Dutch television.

Take a trip to Den Helder and the island of Texel 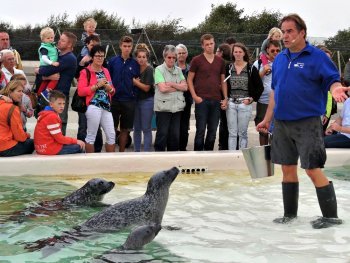 To the far north of North Holland (still less than 100 kilometers from Amsterdam), there is the harbour city of Den Helder. From here, ferries leave frequently to the Island of Texel.

Texel is one of the Dutch Waddeneilanden. Mudflats connect these islands, on which you can walk at low tides.

Texel is a bit like The Netherlands on an (even) smaller surface. You will find meadows, dunes and beaches. But you can also visit a lighthouse, or the seals in Ecomare.

And the Slufter is a unique nature park. Here, salt sea water flows through the dunes to mix with fresh water, leaving a unique flora and fauna.

Other cities in North Holland, Netherlands

Finally, North Holland also has other cities besides Amsterdam. You will read all about those on the specific pages about Haarlem and Alkmaar.